A busy couple of days. I spent a morning in Farnham at a school, popped over to Mary’s to help her out on a small party and then, together, we’ve come back home for a weekend of not a great deal.

Can we talk about me for a bit?

Throughout my heart’s been a bit of a flutter. It started on Tuesday when we popped up to Jen’s. By the time we got back to Bristol at teatime it was still palpitating away so, in order to get the old heart rate on paper (I’m unconvinced the 72-hour ECG picked up anything), I phoned the surgery and asked if they had an ECG … and would they put me on one?

Sure enough (and bravo throughout to the NHS, who continue to be brilliant) they had one. I saw a doctor, and a nurse whose daughter was hoping to join the Paras – the very best of luck to her – but, alas, by the time they rigged me up the ol’ ticker was behaving itself.

Not so Wednesday. Or Thursday. And Friday – although Friday was the worse. I had this continuous feeling that my heart was struggling to keep up with its job. Missing a beat and then kicking up a fuss. It wasn’t AF (atrial fibrillation) like I had almost 15 years ago when I was hospitalised overnight until the old chap rebooted. AF is when the upper chambers of the heart go into spasm and your heart beats and races and slows – all in a matter of seconds, and then does the same thing but differently. And again. No, it wasn’t like that. But it was disconcerting.

By 11 pm I had to make a choice. Live with it and miss the chance to get the elusive palpitations on a trace via an ECG, or self-admit (C was all for calling an ambulance) and wait in an overcrowded Friday night A&E in Southmead on the off chance my heart wouldn’t right itself before they put me on a machine that goes ping.

Well, Southmead were excellent. I was seen by a nurse within 10 minutes, who stuck me on an ECG and then ushered into the ward and stuck on another machine that goes ping. There, with a different nurse (ex-RAF and with more operational experience than me), I 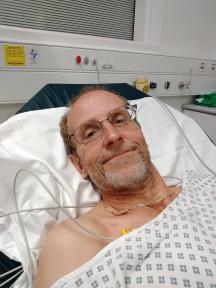 hope you’re not eating your tea

was offered tea and sandwiches and assured that the doctor would see me within four hours.

I was then seen by a lovely Colombian/Spanish nurse who took loads of measurements (she’s heading home if we leave the EU in November, grrrrrr), and then an Indian subcontinent lady doctor spent half an hour with me, looking over the evidence. She, and the more senior doctor, were confused. It wasn’t AF … and she described why. It was irregularly irregular, which, apparently, is a technical term. But, as neither were cardio experts, and as I was feeling no ill effects, I was allowed home with the riding instructions that should I get any of the other warning signals I was to come in … or if I couldn’t sleep.

I got home at 3 am with a copy of the latest ECG in my hands, but with my heart still rushing about. I was asleep 15 minutes later.

Saturday was a better day (we took Mary to Cribbs) and by the afternoon the heart was back in normal rhythm. Whilst distracted in Cribbs I thought I should probably get the ECG trace to my consultant (who works in the BRI, a different hospital and without easy access to my records from Southmead – how does that work?). And, recognising that my first ECG – a copy of which I had not taken away with me – was probably just as helpful as the second, I should get a copy.

So, once home I got on the trike and drove down to Southmead … which was packed with people who couldn’t/didn’t want to wait to see a GP later in the week. And a couple of runners who had picked up an injury on a mud run. But I was seen by a receptionist within five minutes and ten minutes later I walked out with a copy of both traces. I’ve copied them below. The good news is, so the doctor told me, the actual beats are normal … it’s just that the gaps between the beats are irregular – the bottom line of each trace is the one to look at.. Clearly something is not quite right, and I have checked on Doctor Internet and there is some advice as to what it might be, none of which seem deadly. But I’ll leave the detail to my consultant when I see him, hopefully soon. 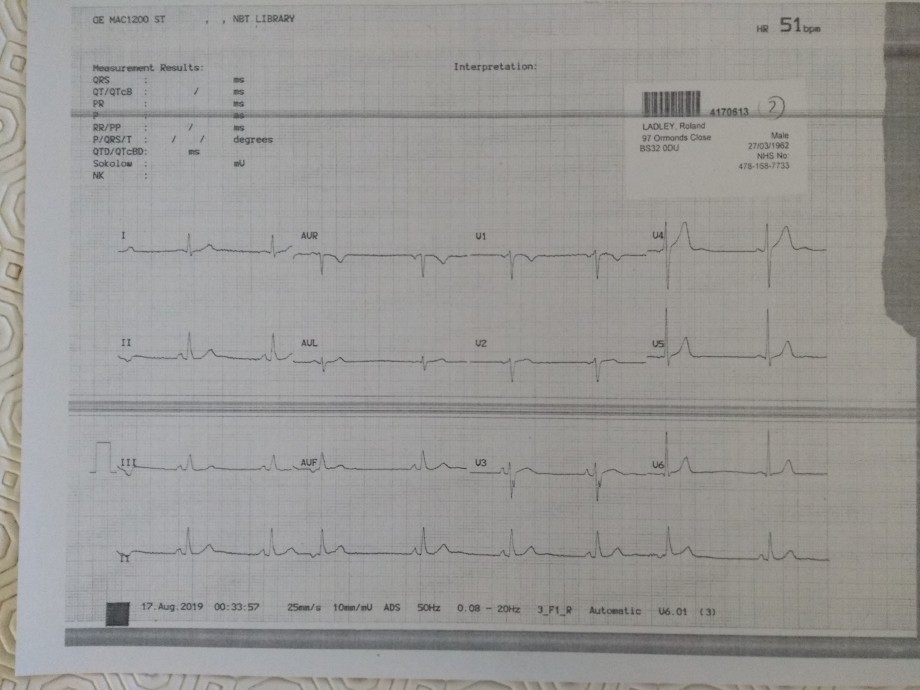 To complete the weekend, Sunday wasn’t so good. Nothing that made me feel rubbish, just a heart beat that doesn’t want to be normal. I did pop out for the slowest run in history just now, and that was fine … but now the pulse rate has come down, it’s still bobbling about. Oh well.

That’s that. I hope you don’t mind that I dwell on this. I think it’s important because, certainly for my male readers, we should all be aware that atrial fibrillation (AF) is the most common form of heart disease and that it affects 10% of the male population over 60. One in ten. Look around you … someone you know will have AF. 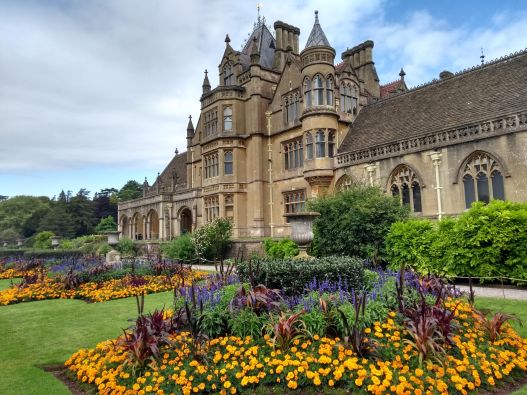 we made Tyntersfield on Sunday. Fab.

The good news is that along with some admin, the first half of this week will be prep for four weeks in Scotland. We’re both v much looking forward to that. 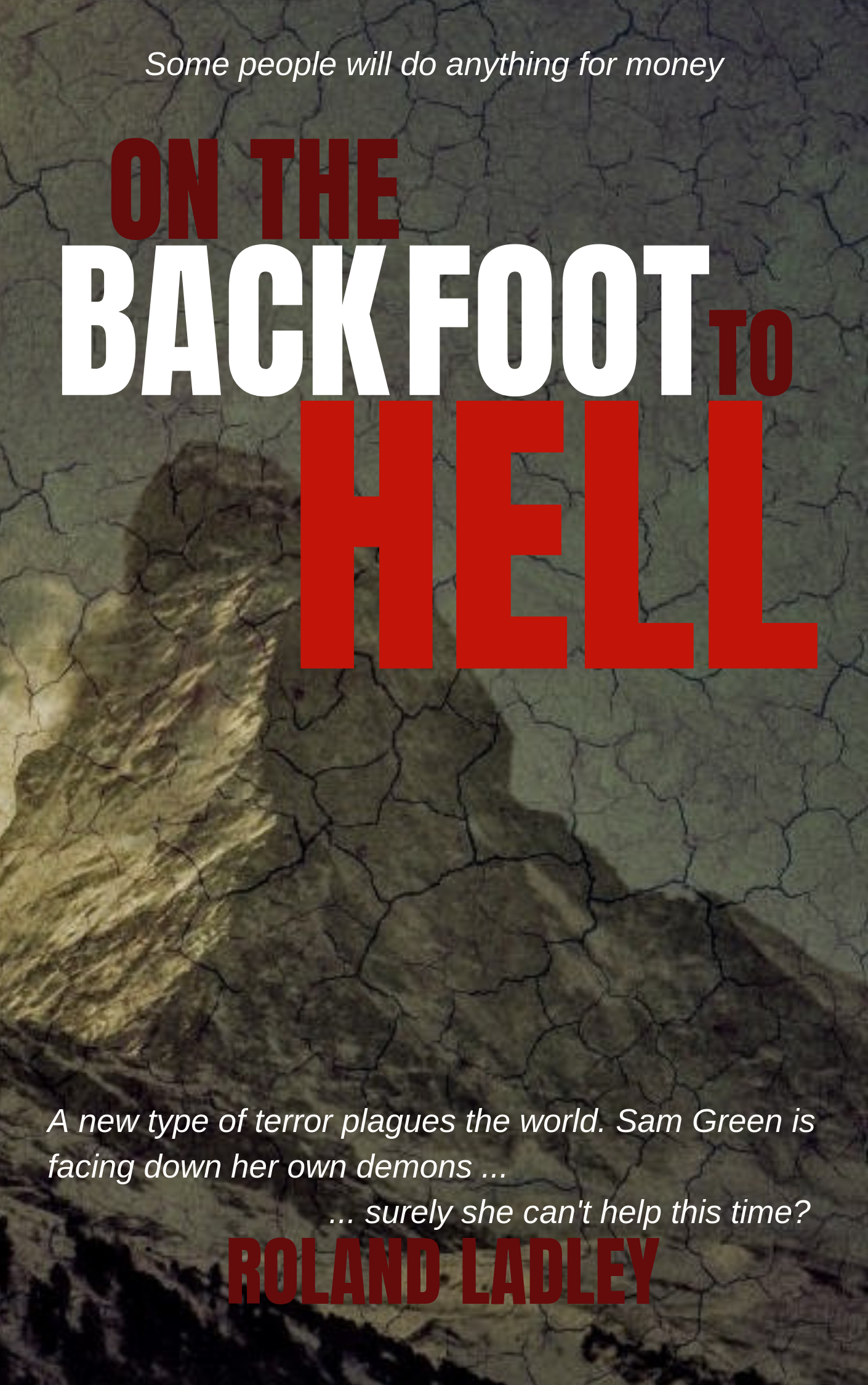 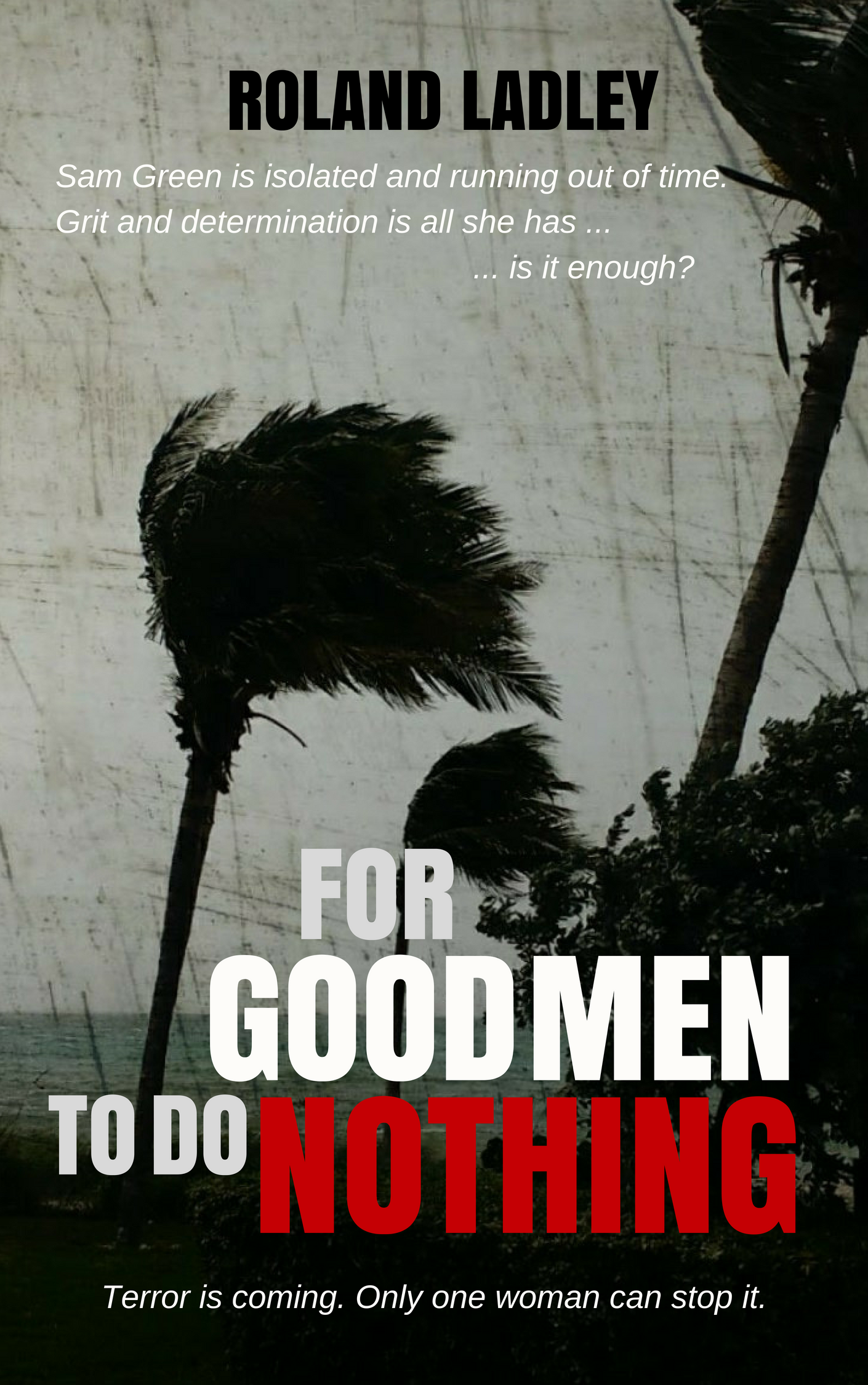 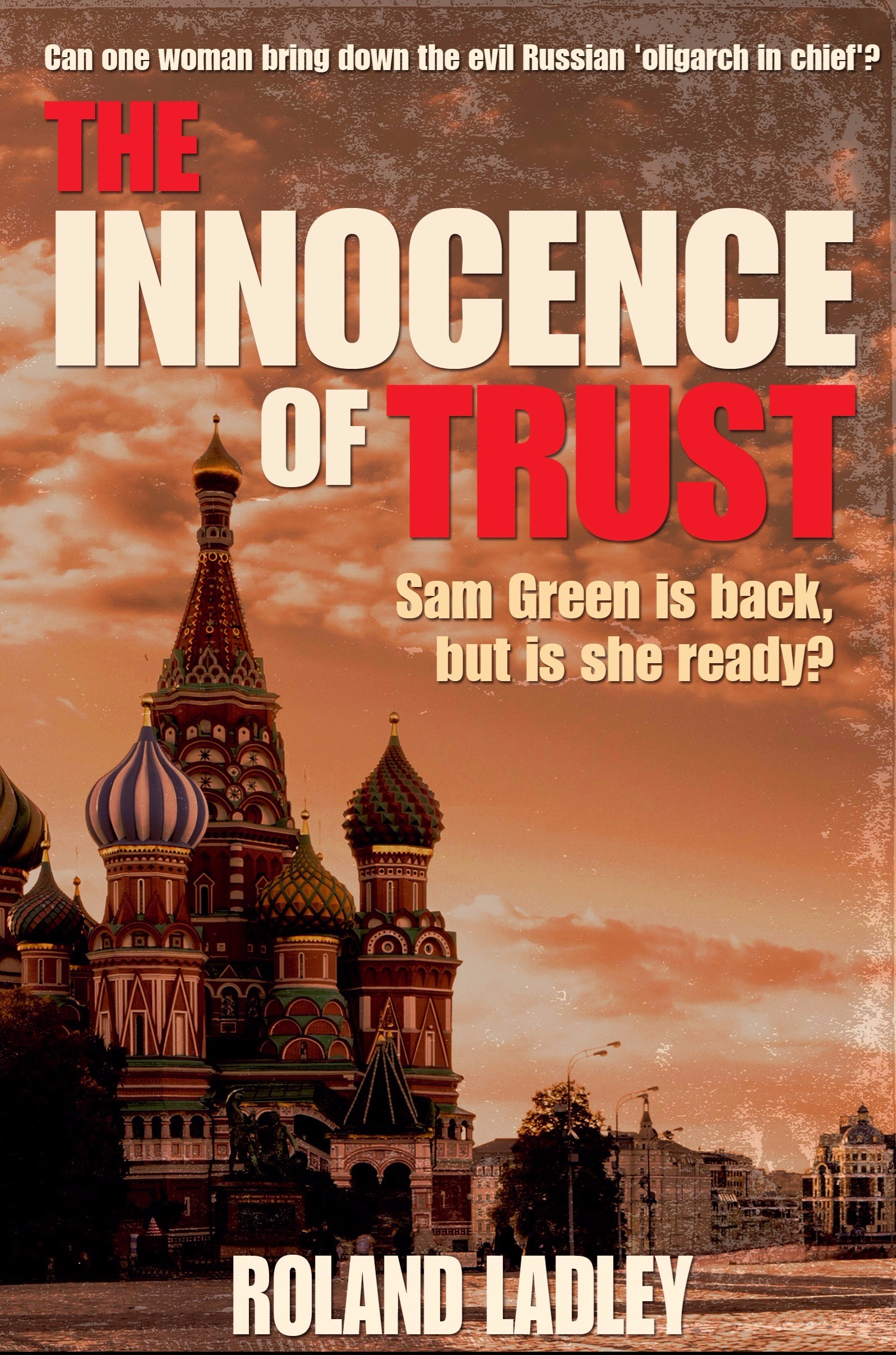 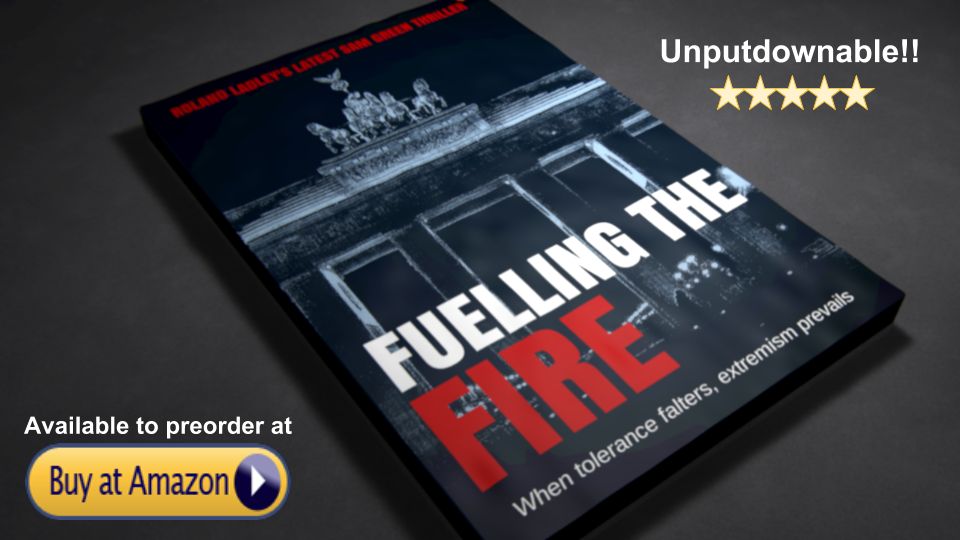 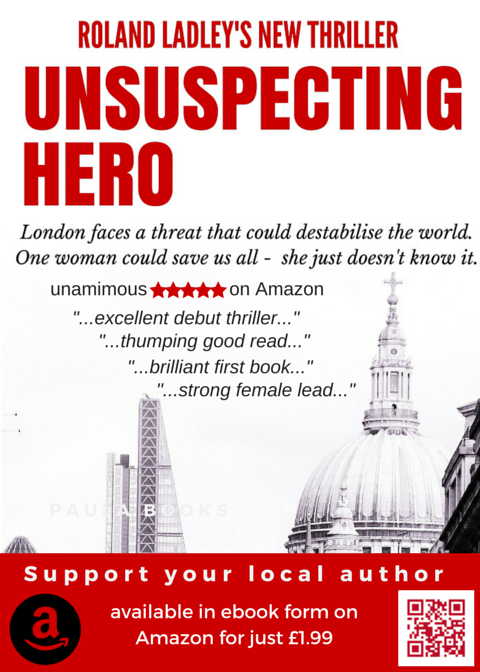